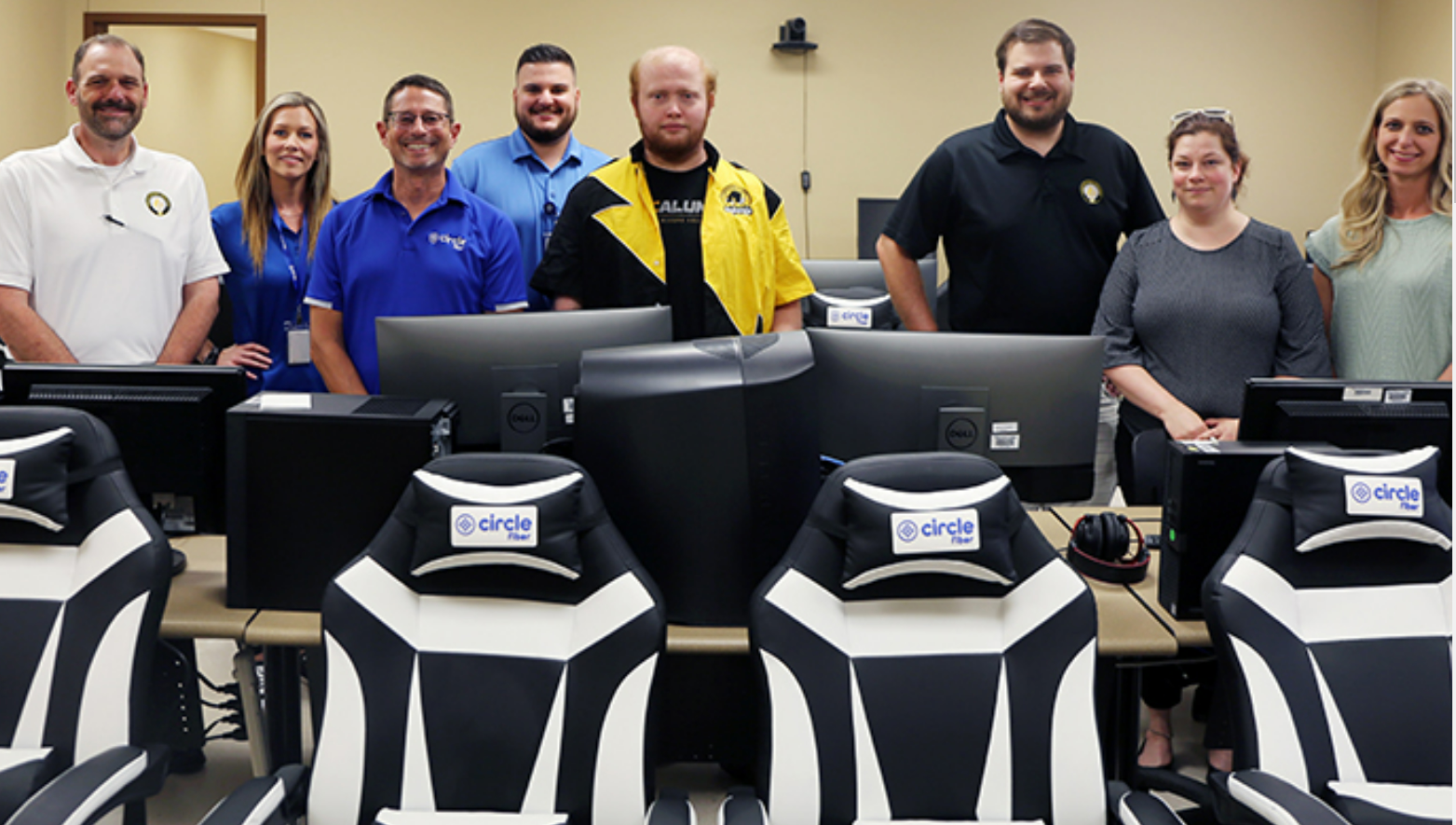 “It’s inspiring to contribute to the next generation of technology superstars in Southeast Missouri.”

The Three Rivers Esports team is entering its second year as an NJCAA activity and is actively recruiting current and future students from the area. Esports team sponsor Matthew Dowd believes this year’s team will enjoy the chairs. The black and white Esports Gaming chairs by Inbox Zero feature neck and lumbar support, adjustable arm and seat height, and faux leather.

“They are very nice and very comfortable for long periods of time,” Dowd said.

Three Rivers Esports competes in various games across multiple platforms, including Valorant, Overwatch, Call of Duty, Madden, FIFA, and NBA2K. The team is open to students with disabilities, non-traditional students returning to college, and other populations that otherwise would not be participating in NJCAA events.

According to the NJCAA, over 125 two-year schools across the United States have added Esports.